Oh what fun this was.

I was absolutely delighted when coach Kitty sent me a text on July 2nd and asked if I was up for running the Milton 10k as a time trial.  Before I could get too excited she requested that I follow her rules – FOR REAL THIS TIME. I agreed and Kitty said she’d send me the plan.

So, I’m really bad at plans, I’ve always been bad at plans so I knew this would take a good amount of focus and persistence.

Kitty sent me the plan which left me a little overwhelmed, but I knew I could hit those splits, I’ve hit them before in training.  The only struggle was controlling myself in a race environment. That was the whole point of this. Andrew and I drove the course the day before, he had run it in the past so he was able to describe the course as we went along.

On race morning Andrew and I got to the school with plenty of time to get signed up and pick up race stuff.  It was so great to see a ton of runner friends, work friends and even a few teachers I had in high school with their families.  Even though there was a lot of positive energy there was still a bit of pressure.

So the pressure started to build.  I struggle the most at these local races but this time I had a goal, I had to focus. I took 10 minutes to warm up by running around the neighborhood. It was a peaceful warm up and I was able to get my mind in the right place.  My legs felt heavy from our hiking adventure the day before.

After my warm up, I met up with Andrew again, pinned on my bib and headed to the starting line where I chatted with friends before the start.

“Everyone runs really hard down the first stretch, it’s downhill.” Andrew told me the day before.

He was right! This took a lot of focus and self control right out of the gate.  Instead of starting in the front I started in the middle.  I didn’t want to get caught up with speedsters so I hung back.  My goal pace for the first mile was 7:40. I tried my best to hold back and I did a good job at it.  It was time to settle, to feel comfortable, to warm up.  It was actually a little relaxing for a moment, but only a moment.

The next miles were to be faster and faster and faster.  I only hoped I could keep up.  Once we got into the country the rolling hills started.  Instead of looking around and trying to catch the people in front of me, I looked to my watch to guide me through the next miles.

Thankfully we were given overcast with a slight breeze so those country roads were a little more forgiving.

The first chunk of the race is a sort of out and back section.  Yourun through the country a bit to a turn around and back toward the start.  Andrew told me the turn around is the point where people break and the field separates.  It was pretty true, the section back in is a bit of a struggle.  I like sections like this because you’re able to see where you stand, but also give and get a ton of energy from fellow runners.  As I ran back, I got lots of smiles and cheers and I cheered for people as I passed, when I could that is.

The finish line was full of spectators, people on both sides lots of cheering and happiness.  I came in as the first female finisher at 45:31. I followed the rules, almost, but it’s all about progress, not perfection. 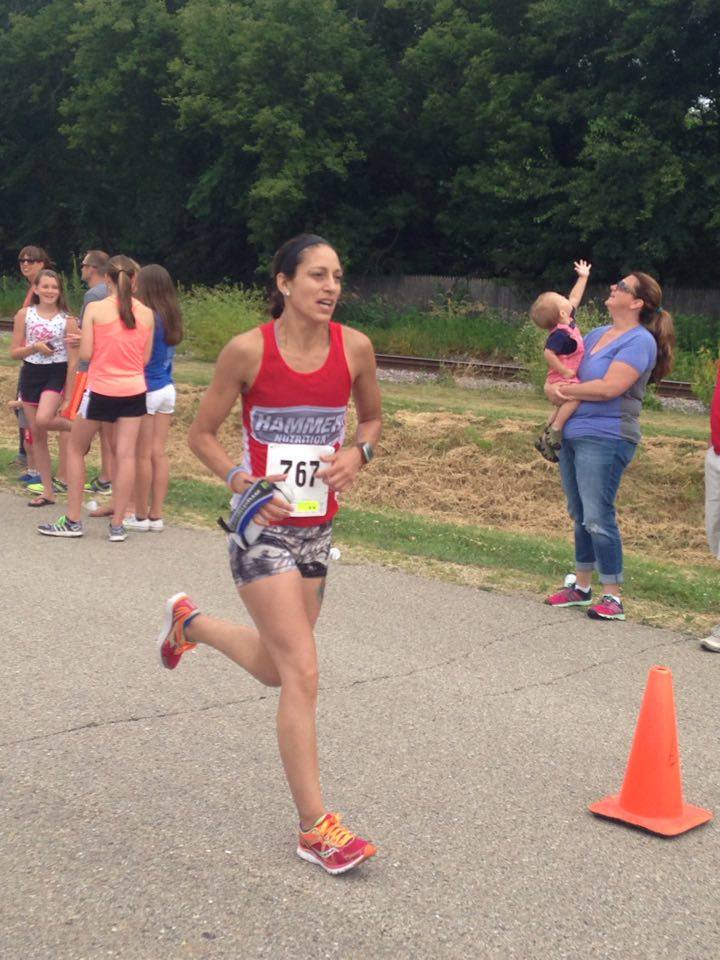 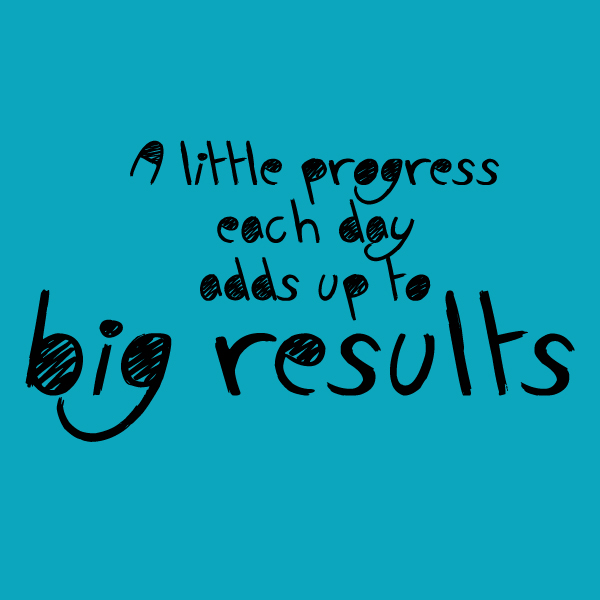 My goal was negative splits, starting easier and building to a faster and faster pace. I was right on target until mile 4. I didn’t hit my goal paces for the last 2 miles but I was close and I raced by Kitty’s rules (as best as I could).  Now if only I could do this with longer distances I’d be golden.

I’m so glad I was able to run this race and it’s one I’ll be back for again sometime.  I really loved the race in Milton, the community of runners, the course, the volunteers and support, were all amazing and It was such a well run event. I really love these local events and I’m thankful for the chance to practice my race day strategy here.